The Shoreline Is My Home... 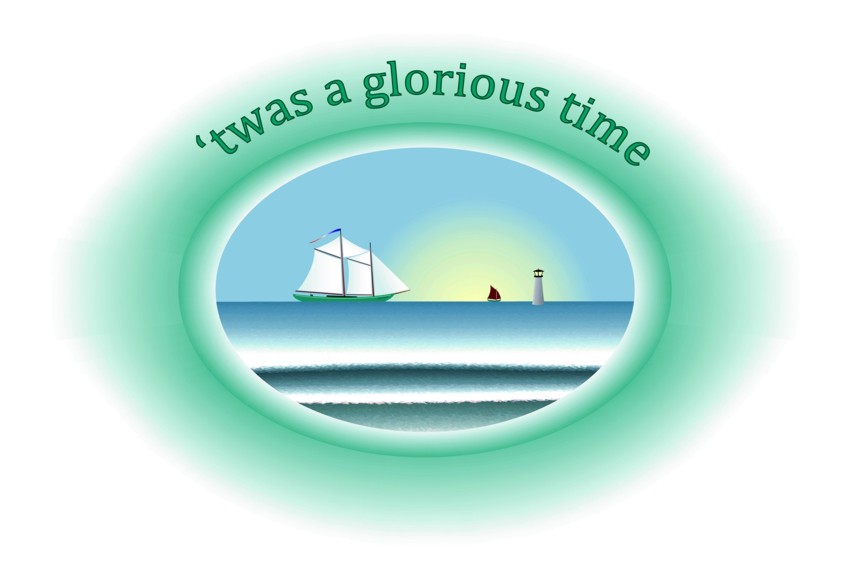 ...and The Shoreline is in trouble.

What should we do?

As an independent boat carpenter, my existence has long revolved around Earth's Shoreline.

This personal interest led to an intense study of Sea Level Rise via the web.

Along with reading hundreds of articles and reports, I've been fortunate enough to correspond with the top people in the field when questions arise.

There's a lot of spurious info/data being spewed by various media outlets.

Dialog with these experts allowed me to sort the media hype from the science.

The material below is well researched and substantiated as thoroughly as possible, given the current state of Sea Level Rise knowledge.

My goal is to present a realistic idea of what is likely to happen v. agenda driven, alarmist speculation.

Here's my take on Sea Level Rise...the real skinny...with solutions...from someone who truly loves and respects Earth's Shoreline...can't beat that! 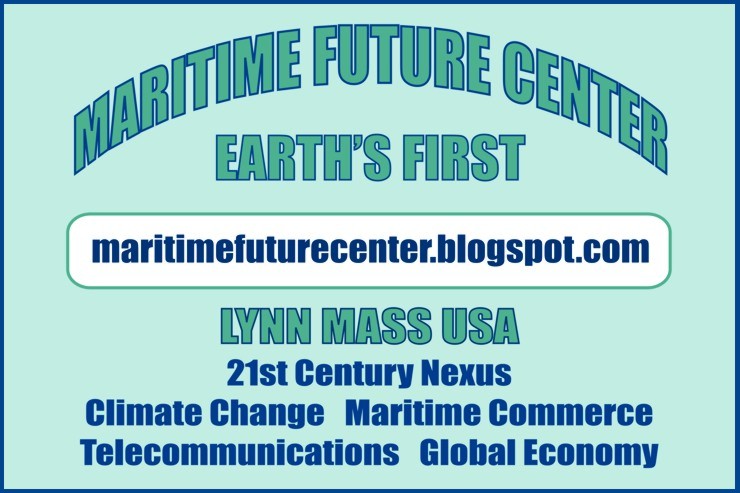 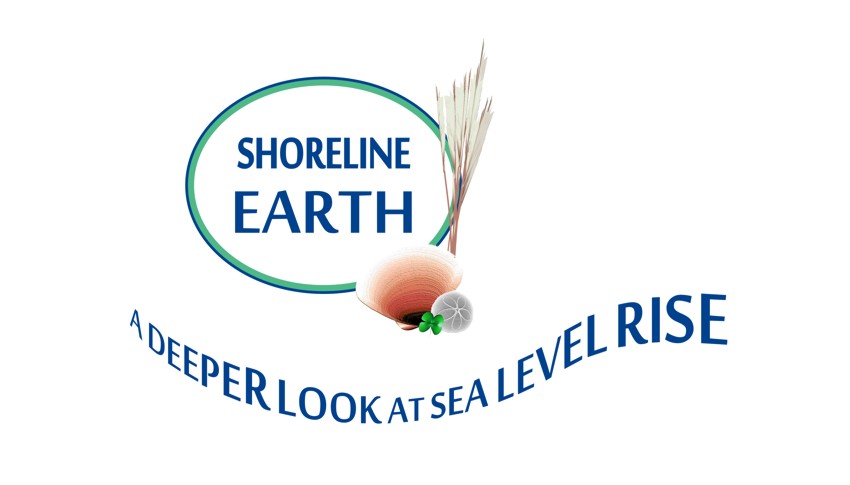 The North Pole, South Pole, and Greenland are not going to melt and overflow The Ocean.

The Ocean is expanding because it's absorbing heat from Earth's Atmosphere.

Warming and expansion are changing the flow of Ocean water in the upper layer, causing regional Sea Level Rise in predictable areas.

It's all about repetitive, localized surges and upswells, caused by winds, changing currents, and rising temperatures.

Some areas of Earth's Shoreline will experience considerably higher sea level than others due to the confluence of these factors.

The above outlook is based upon newly collected satellite info/data.

Sea Level is determined by floating altimeters relaying Ocean depths to satellites and back to the scientists.

This method began in 1992 with the launch of Earth observation satellites.

Comparisons are then made with earlier, less accurate measurements to determine long range info/data.

As you can imagine, this correlation leaves a large margin of error when looking back Centuries for figures to compare.

At this point, Sea Level Rise is not a very precise science.

The error factor is close to the total measured change thus far.

Here's one thing you can bet on.

The US East Coast is one of the areas where Ocean warming leads inevitably to rising Sea Level.

Look at this map of Atlantic Ocean Currents 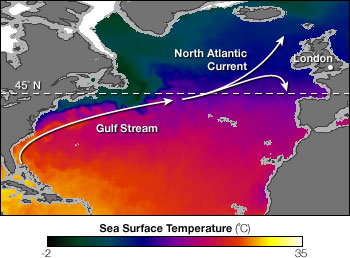 As The Ocean warms and expands, more warm water at the surface will travel North with The Gulf Stream.

We've all seen the effects of Hurricane Sandy.

Picture the same scenario with Ocean depths a foot or two higher.

These Climate Change driven storms will be regular events within the lifetime of half the people on Earth.

The warming Ocean, moving North, will enable Hurricanes to sustain their power as they head Northward along The East Coast.

The expected pattern will no longer be 'watch until the storm reaches Cape Hatteras' as winds start to weaken and the brunt of the Hurricane heads out to Sea.

Soon, it will be more like 'watch until the storm reaches NYC' before we can expect winds to diminish and the storm to break apart.

As we all know, Hurricanes don't always diminish and drift out to Sea after reaching Cape Hatteras.

Some seem to have minds of their own as they wreak havoc along the Northeast Coast.

These same conditions will continue to happen, except NYC will take over the hot spot from Cape Hatteras.

They will be pushing tides that may start out two feet higher before the storm.

That, my friends, is not a pretty picture for the Northeastern United States.

This single predictable effect of Sea Level Rise alone is enough to start taking this seriously.

Many are pure speculation, but this one is for real and it's NOW...! 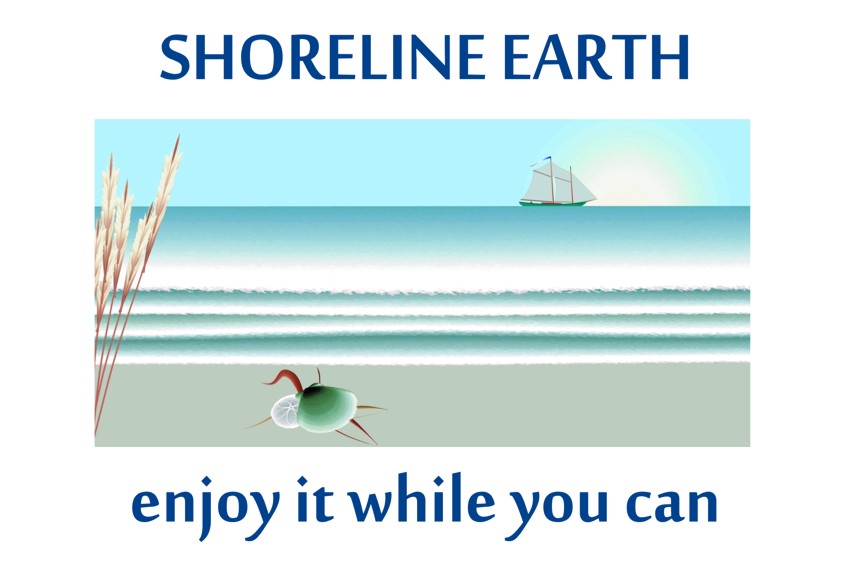 This beautiful beach will soon be the enemy.

Us against the Sea.

Not a good idea.

The data is raw, and there's a lot of it.

Nobody knows what's going to happen.

But Government and Business are betting that SLR is real and it's effects could be catastrophic.

How can we STOP the water?

Right now, plans for dealing with SLR are based on Coastal Remediation.

Proposals consist of dams, dykes, canals, locks, and all manner of innovative barriers designed to prevent the rising tide from inundating coastal locales.

Do we protect the Jersey Shore and NYC with an enormous barrier while destroying much of Cape Cod as the diverted tidal surge moves North?

The Ocean has to go somewhere.

There is nothing else on Earth with the relentless thrust of the tide.

Holding back The Ocean is right up there with stopping Asteroids on the futility scale.

That said, we must adapt to these changes.

Nobody can stop it.

Earth has been changing since day one, and will continue to do so forever.

It's the natural course of events.

The flow is inland.

Tap into our natural instinct for survival, take time to observe, and start changing in harmony with our Environment.

Adaptation got us this far...!

In the long run, pulling back will also prove far more economically practical than trying to hold back the Sea.

The Shoreline is changing.

Here's another old phrase that rings true in this situation, "...like shoveling shit against the tide."

Keep it in mind as we Forge Ahead.


Sea Level Rise is a function of Climate Change.

Climate Change is a vast and fascinating concept.

The countless variables and potential scenarios attached to Climate Change will provide us an exciting new outlook toward Planet Earth.

Our growing sense of Stewardship and new found awareness will prove good for us in the long run.

But this period of change is not going to be a walk in the park.

There will be some very real hurdles to leap as we encounter new and unexpected challenges on a regular basis.

SLR is certain to emerge as the ultimate Climate Change Boogeyman.

SLR presents a Clear and Present Danger to The Global Economy.

It’s happening as you read this.

Maritime Commerce is essential to the success of today’s Global Economy.

Maritime Commerce starts and ends at The Shoreline.

The constant flow of goods over Earth’s Ocean makes the big wheel turn.

The flow will grind to a halt if SLR inundates our seaports.

Make no mistake, the effects of SLR are being felt at this instant.

Ocean expansion is part of a lengthy natural process.

We are not going to wake up any morning soon to find The Ocean has suddenly risen.

But we will awaken to ever increasing prices on virtually everything we touch.

Because everything we touch is part of the Global flow of goods over Earth’s Ocean.

Humanity’s success in The 21st Century relies on decisions we make today RE SLR.

Making those decisions will be much simpler if we know what’s actually happening.

Nobody has enough info to claim certainty.

Those who do so are pushing an agenda.

Here at Shoreline Earth our goal is to provide Humanity with info and solutions as we progress into... 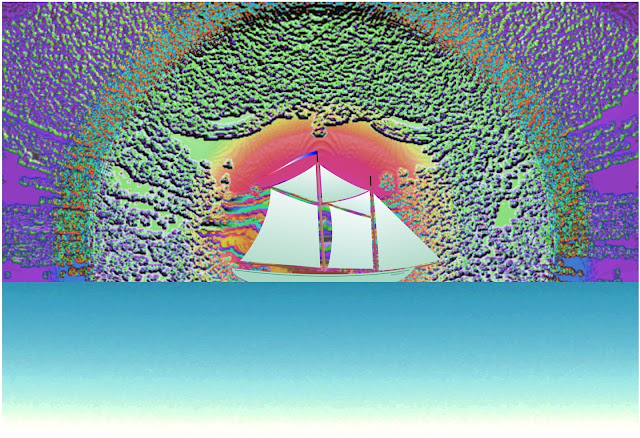